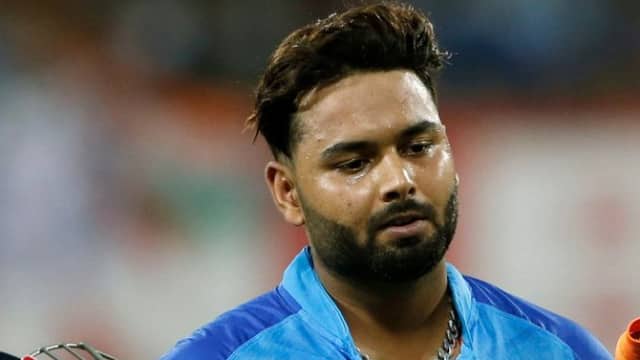 The report of survey of Delhi-Haridwar National Highway after India’s star cricketer Rishabh Pant was injured in a car accident has arrived. The Road Safety Committee has marked eight black spots on the 60 kilometer long road from Shantikunj (Haridwar) to Narasan border. Apart from this, 22 accident prone areas have also been mentioned.

RTO Dehradun Shailesh Tiwari told that Rishabh Pant was seriously injured in a car accident on December 30 in Narsan. After this, a committee was constituted for joint inspection of Haridwar Highway. ARTO Haridwar Rashmi Pant, ARTO Roorkee Kulwant Singh, Regional Traffic Officer Rakesh Rawat, Lonivi and NHI officials involved in this committee made a report after surveying the National Highway.

It was told in this report that there are eight black spots and 22 accident prone areas on Haridwar Highway from Shantikunj to Narsan border. RTO Tiwari has told that the report has been received. This report is being sent to the National Highway Authority of India (NHAI) for road improvement.