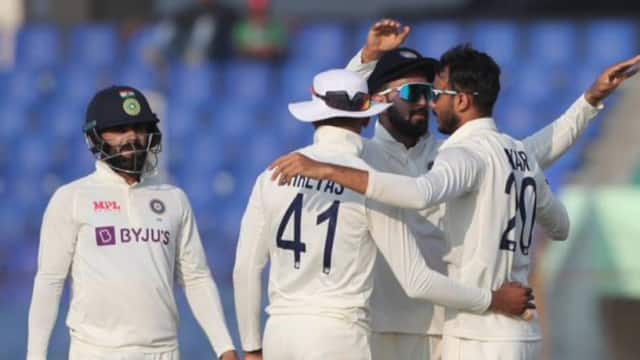 Former Australian cricketer Ian Healy has predicted the Border-Gavaskar Trophy to be held in India. He has said that if they take unfair wickets like they did in the last half of the series, Australia will not win this series. Such statements from Australia often come before the start of the series, which is a mind game in a way.

“If they get unfair wickets, like the last time they did in 2017 in the first half of the series (we won’t win),” he said on the SENQ Breakfast with Pat and Heels radio show. But were jumping.” Australia toured India in 2017 for a four-match series, in which the visitors lost the series 2–1 after winning the first game in Pune.

Healy said, “They’ve got a good team, but I’m not afraid of their spinners as long as they don’t give unfair wickets. So that way they’ll play better than us, but if they get flat wickets like India, good.” Flat batting wickets and bowlers have to work really hard, so I think we can win.”

Captain Rohit liked this idea of ​​Ashwin on ODI World Cup, said – do not want to see the teams taking advantage

Healy predicted it would be a similar scoreline this time around, “but (my prediction is) 2-1 India if Starc is unavailable in the first Test.” He said, “My concern for not playing the first Test is that you don’t have much time to bowl, which you are going to need in the second, third and fourth Tests.”