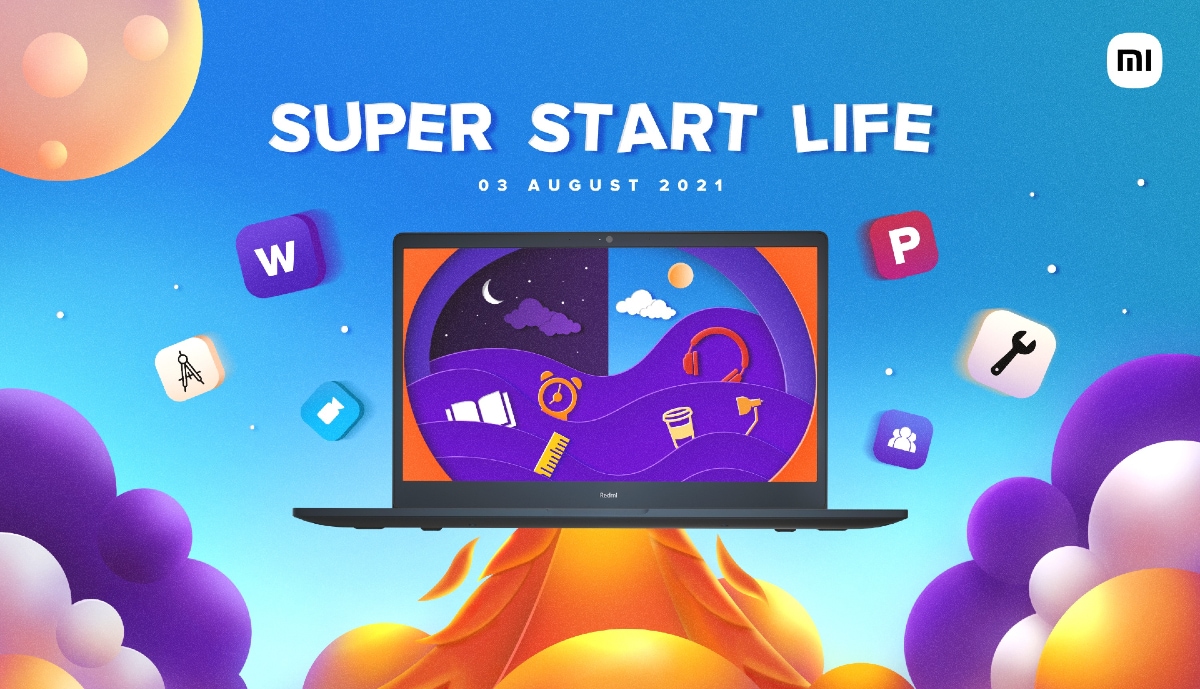 The RedmiBook launch in India is scheduled for August 3. Xiaomi confirmed this via a media invitation on Tuesday. The company teased the launch of the first Redmi branded laptop in India a few days ago and now the launch date has been confirmed. Xiaomi entered the laptop segment in India last year with the launch of the Mi Notebook range and now the RedmiBook range is also entering the Indian market. The device is likely to launch with an aggressive price tag and competitive specs. Xiaomi has already launched RedmiBook, RedmiBook Air and RedmiBook Pro models in China.

“Last year, Redmi became more than a smartphone brand with a phone-plus strategy. We’ve launched products that are part of your phone and your lifestyle, such as power banks, earbuds and smartbands. This year we have taken a step forward and also moved into the Smart Television segment. Now we have something very interesting coming up. Are you ready to live ##SuperStart with #RedmiBook?” The company said in its invitation.

The teaser poster shows a classic design with thick bezels around the screen, especially at the bottom and top. The company has launched several RedmiBook models in China, there is no clarity as to which model it will make its Indian debut. The Redmi Book series was first introduced in China in 2019 and several options have been launched in the domestic market since then. The most recent launches are the RedmiBook Pro 14 and RedmiBook Pro 15 laptops with both AMD Ryzen and 11th Gen Intel Core processor versions.

With the launch of RedmiBook by Xiaomi, there is also news about the expansion of the Mi Notebook product range in the country. More specifically, it is reported that the Mi Notebook Pro 14, Mi Notebook Ultra 15.6 laptops are coming to India. Although Xiaomi has not yet made an announcement about this.