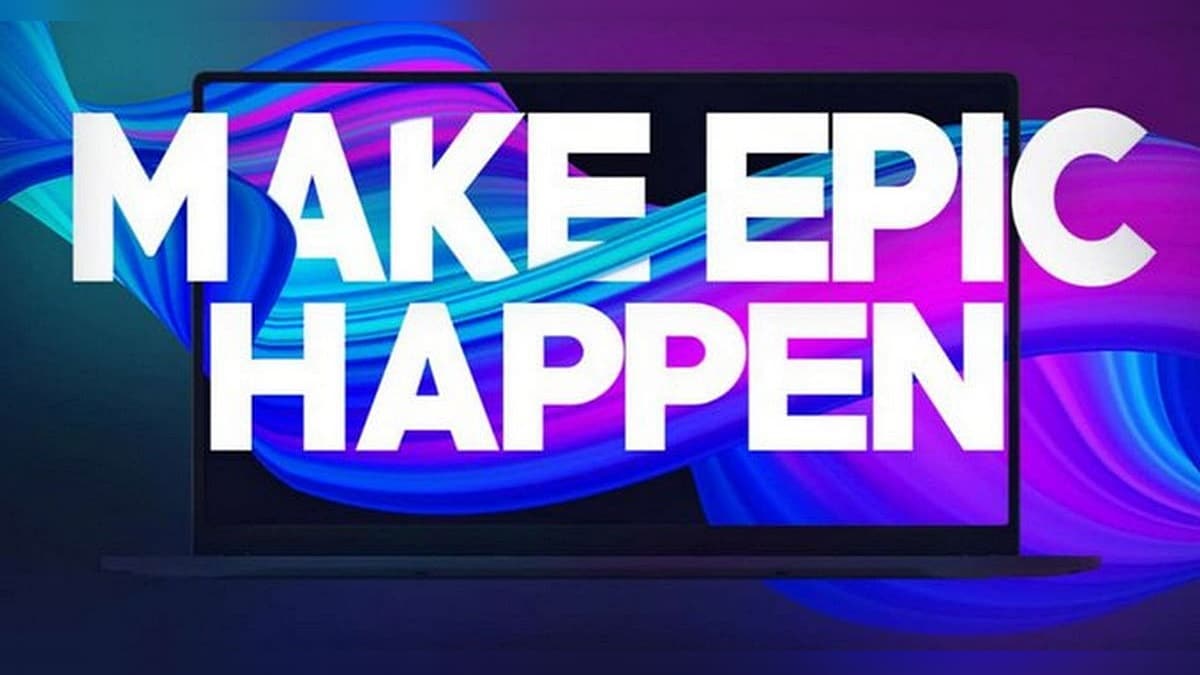 91Mobiles, in partnership with tipster Ishan Agarwal, has released a report stating that Xiaomi’s first laptops will be launched in India on June 11. The name will be RedmiBook 13 and this Xiaomi laptop is equipped with an Intel Core i7 processor. In addition, the edges on the four sides of the screen are very thin. And it supports 1C charging. The report also states that this Xiaomi laptop could be a rebranded version of the RedmiBook 13 launched last December and not the recently introduced AMD Ryzen-powered RedmiBook.

At the moment it is not clear whether the company will launch multiple models or just a rebranded version of the RedmiBook 13.

Remember that RedmiBook 13 was launched in China last December. The RedmiBook 13 has a 13.3-inch full-HD anti-glare display with a 178-degree viewing angle and an 89 percent screen-to-body ratio. It is powered by a 10th generation Intel Core processor along with Nvidia GeForce MX250 graphics and 8GB of DDR4 RAM. Xiaomi has used a thermal management system in the RedmiBook 13, which also includes dual heat pipes with a diameter of 6 mm.

Like the previous RedmiBook model, this notebook model also uses a metal housing. Apart from this, there is also support for a chiclet-style keyboard and DTS surround sound audio. The RedmiBook 13 battery is said to provide 11 hours of backup on a single charge. The notebook is said to charge to 50 percent in 35 minutes. Keep in mind that the starting price of RedmiBook 13 in the Chinese market is CNY 4,199 (about Rs 44,300).

The company has long been teasing the launch of the new product in India via a Twitter post. The name of the product was not disclosed in the post. The hashtag ‘WhatsNextForMi’ has been used in these posts and the clips of the laptop in the video clearly show that the company is going to bring the laptop.