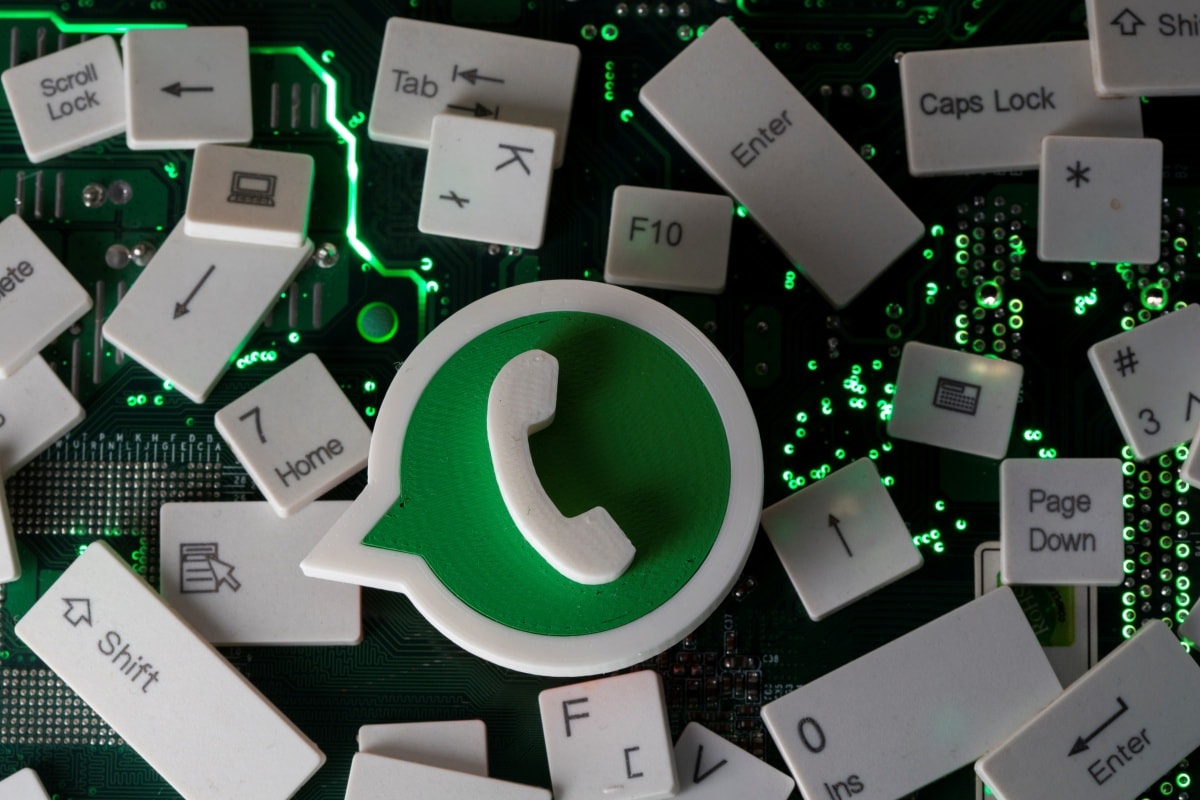 We have seen many changes in WhatsApp since the purchase of Facebook. The instant messaging giant is constantly adding new features and working on many new features as well. The news of the company testing new features is also heard every day. In addition to functional features such as multi-device support, disappearing photos, and reading letter (WhatsApp Read Later), WhatsApp tests many other features. Today we will talk about some such upcoming WhatsApp features here. Without delay, let’s take a look at some of the important features that we can use on WhatsApp in the coming months.

The first and most important feature for many people is multi-device support. Currently in WhatsApp you can only use one account at a time on one device. This means if you cannot register the number used on your primary device on another device at the same time. Registering your number on a new device will remove your account from the previous device. However, this will not happen with the arrival of Multi-Device Support. The company has been working on this new feature for a long time and if we are to believe the news, there is not much time left for multi-device support in WhatsApp now.

In WhatsApp we have the possibility to archive a chat. You can archive your important chats and keep them in the background for a long time. The WhatsApp Read Later feature can also be a similar feature. The news is that after the introduction of this feature, people will be able to send a chat in a read letter, after which there will be no notification of new messages in that chat and you can read all the messages of the chat later as you want.

WhatsApp recently rolled out the Disappearing Messages feature, which automatically deletes the messages sent in a chat after 7 days. Now the company appears to be working on the Disappearing Photos feature. A report claims that WhatsApp is working on a disappearing photos feature, which will automatically delete photos sent after the specified time limit, such as messages. Not only this, the same report also claims that the company is also working on an option to change the speed of voice messages. When this feature is available, users can increase the speed of the received voice messages.

Facebook tries to connect all of its platforms in some way. The same company may do something similar with WhatsApp in the near future. The company may integrate the Reels feature of its photo-sharing platform Instagram with WhatsApp. When this feature is rolled out, WhatsApp users will also be able to view Instagram Reels in their own app. According to the news, this feature is currently being tested. However, there is no exact information about when the feature will disappear. At this time, WhatsApp has not shared any official information about this feature.

Google Duo or other video call apps allow their users to rejoin the ongoing group call. In the near future, WhatsApp can also include this function in the app. After this update, users will be able to interrupt ongoing video calls.