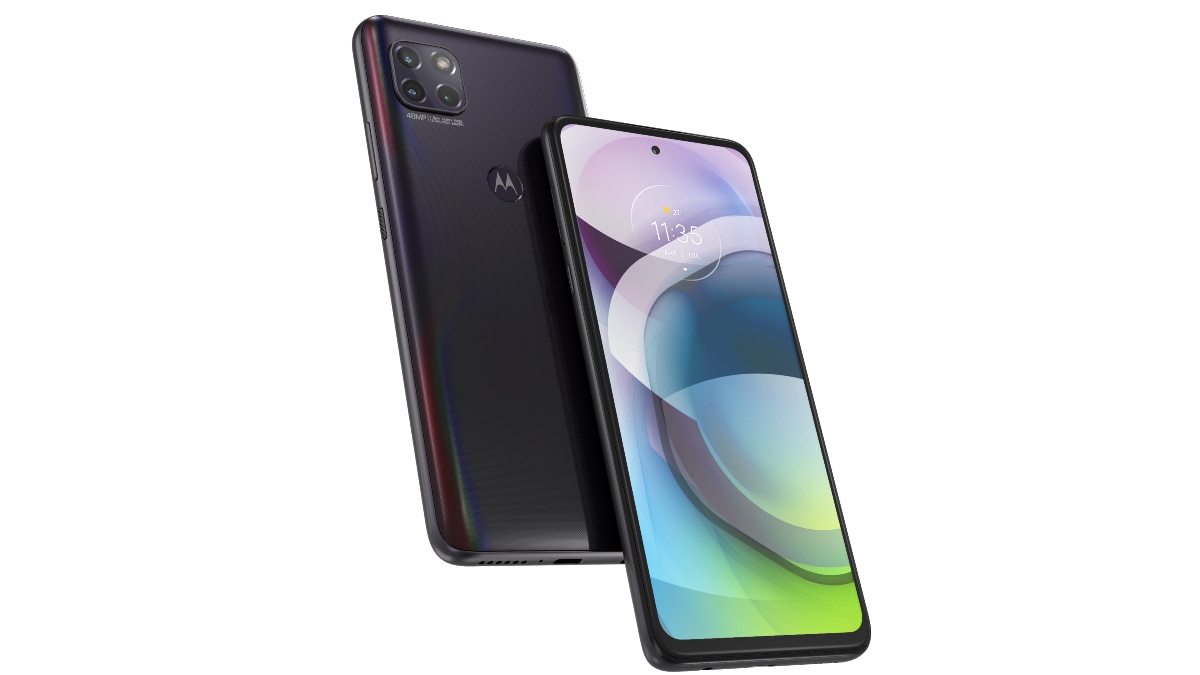 There is still no clear answer to when 5G connectivity will launch in India. Now, however, the launch of 5G smartphones has accelerated. Over the past few months, we’ve seen one new 5G smartphone after another. These include Xiaomi’s latest Mi 10i, Apple’s iPhone 12 series, OnePlus’ affordable Nord and 8T and India’s cheapest 5G phone to date, the Moto G 5G. There are also many 5G phones in this list, which launched last year but are still on sale today. These include many other smartphones including Realme X50 Pro 5G, iQoo 3 5G, Vivo X50 Pro, Xiaomi Mi 10, Mi 10T series, Oppo Find X2, Asus ROG Phone 3 and Samsung Galaxy S20 series. While some people may find buying a 5G phone in India pointless, there are many people who want to be ready for the future from now on. If you are also looking for a 5G smartphone in such a situation, we have compiled a list of all 5G smartphones in the country to make your search easy.

The latest name in the lineup of 5G smartphones in India is the Mi 10i. This ‘affordable’ 5G phone from Xiaomi comes with the new Snapdragon 750G chipset. It is an octa-core processor, which is built on 8 nm processor and is equipped with Adreno 619 GPU. For good 5G connectivity, it gets an X52 5G modem. The quad rear camera setup with a 108 megapixel primary sensor is incorporated on the back of the phone. It has a 4,820mAh battery, which supports 33W fast charging.

After all, Apple has also jumped into the 5G market with its iPhone 12 lineup. The lineup is equipped with the new A14 Bionic chip, which comes with the next-generation neural engine. All phones in the lineup support 5G (Sub-6 GHz) connectivity, as well as Wi-Fi 6 (802.11ax) and 2×2 MIMO technology. The series includes the iPhone 12 mini, iPhone 12, iPhone 12 Pro and iPhone 12 Pro Max and they are all popular for their great displays, great camera quality and premium build quality.

Samsung Galaxy Note20 Ultra gets Exynos 990 chipset, which is equipped with 5G modem. It supports 5G (Sub6) connectivity and comes with 120Hz Dynamic AMOLED display. S-pen support is available in the device. The second important feature is the camera. The primary 108-megapixel rear camera sensor is available in the phone, which supports 50x zoom. There is a 4500 mAh battery in the phone.

The Moto G 5G is the cheapest 5G smartphone in India (at the time of writing this article). Like the Xiaomi Mi 10i, it is also equipped with a Qualcomm Snapdragon 750G processor, which has a 5G modem. It has up to 6 GB of RAM. The storage is expandable up to 1TB via a microSD card. It has a 5000mAh battery, which supports TurboPower 20W fast charging. The phone has a 48-megapixel rear camera with three cameras and a 16-megapixel front camera.

5G is included in the name of Realme X50 Pro 5G itself, which suggests that it is ready for 5G. The phone is powered by a Snapdragon 865 processor and supports up to 12 GB of RAM. The phone comes with a 64 megapixel quad camera on the back. It has dual selfie camera setup, 65W fast charging support, LPDDR5 RAM and UFS 3.0 storage, 90Hz Super AMOLED display, vapor cooling system etc.

iQoo has launched iQoo 3 in India in both 4G and 5G variants. Both are equipped with a Snapdragon 865 processor, but 5G phones get a 5G modem. Other specifications of both are the same. The 5G phone comes with 12 GB of RAM and 256 GB of storage. It will get features such as a 48MP quad rear camera, a 4440mAh battery, a monster touch button and support for 55W fast charging.

The Vivo X50 Pro is equipped with a Snapdragon 765G chipset and supports 5G connectivity. The phone includes SA and NSA 5G support. It has 8 GB of RAM and 256 GB of storage. Super AMOLED display panel is available in the phone. The selfie camera is 32 megapixels and has a 48 megapixel quad camera on the back. Battery is less than trend. It has a 4315mAh battery, which is equipped with 33W FlashCharge 2.0 support.

Xiaomi launched the Mi 10 last in India. The smartphone is equipped with Snapdragon 865 chipset and 8 GB of RAM and supports 5G connectivity. Its other features include a curved display, 30W wireless charging support, and a rear camera with a 108-megapixel primary sensor.

The latest in the Asus range of gaming smartphones is the Asus ROG Phone 3, which is packed with not just a few, but a lot of attractive specs and features. The phone has a powerful Snapdragon 865+ processor with air-triggered, massive refresh rate.

In Oppo Find X2 you get 12 GB of RAM and 256 GB of storage. The phone runs on the Octa-core Snapdragon 865 processor and comes with 5G connectivity. One of the great features is also 65W SuperVook Flash Charging.

This 5G phone leaves no stone unturned to lighten your pocket. Motorola Edge+ was launched in India for Rs 79,990. Though it is now usually available for Rs 64,999. This 5G phone is equipped with 12 GB RAM, 256 GB storage and Snapdragon 865 processor. Another major highlight is the rear camera setup with a 90-degree curved edge screen and a 108-megapixel primary sensor.

Samsung’s flagship series last year was the Galaxy S20 series. The company did not offer 5G support in Galaxy S20, but Samsung Galaxy S20+ and Galaxy S20 Ultra support 5G connectivity. Both phones are equipped with 2.73GHz + 2.5GHz + 2GHz Exynos 990 octa-core processor. The Galaxy S20+ comes with 8 GB of RAM and the S20 Ultra comes with 12 GB of RAM.