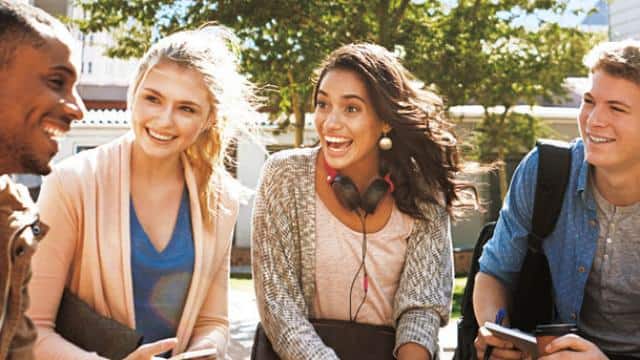 Women who have chosen the path of spirituality and who have no family and source of income are the happiest in the world. This is apparent from a recent study by the RSS-affiliated organization ‘Drishti’. RSS chief Mohan Bhagwat releases ‘Drishti’ investigative report on Tuesday.

Anjali Deshpande, associated with the organization, said that of those who had no family and income and were absorbed in spirituality, more than 90 percent of them turned out to be very happy and happy. The least happy were those women with a household income of less than ten thousand rupees.

The survey was conducted in 465 counties in 29 states and five union territories. It was attended by 43255 women of all religions over the age of 18. Only six thousand women chose the path of spirituality.

The happiness level was found to be very high among married women, while it was lowest among live-in women. Sangh chief Bhagwat will publish this investigative report of ‘Drishti’ today.