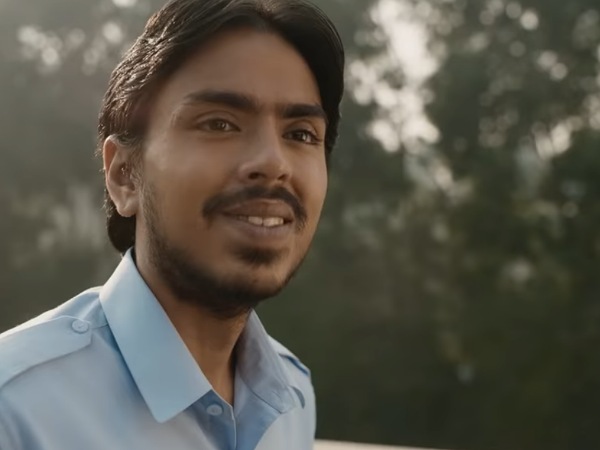 Born in 1994, Adarsh ​​Gaurav is an actor of Indian descent. Adarsh ​​became famous overnight with the Netflix movie The White Tiger.

Adarsh ​​Gaurav grew up in Jamshedpur and took music lessons from childhood. Adarsh ​​also entered Jharkhand Idol and also became the finalist of this competition.

my name is khan

Adarsh ​​Gaurav was first recognized as a child artist in Karan Johar’s film My Name Is Khan. Adarsh ​​Gaurav played the childhood character of Shahrukh Khan in this film.

left an impression on mom

Compliments from The White Tiger

Adarsh ​​has earned fans around the world with his portrayal of Balram Halwai in The White Tiger. Not only this, he has received many award nominations for his work.

The White Tiger, a movie based on the book of the same name by Aravind Adiga, tops the list of trending movies on Netflix.

It is worth noting that even during the promotion of The White Tiger, the co-stars of the film Priyanka Chopra and Rajkumar Rao Adarsh ​​Gaurav promoted a lot and always kept him ahead.