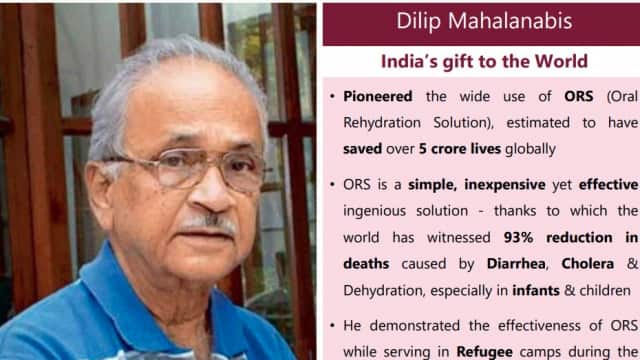 25 celebrities will get Padma Shri award

In addition, Ratan Chandra Kar, a retired government doctor from Andaman, who was working with the Jarawa tribe living in an island 48 km from North Sentinel, received the Padma Shri in the field of medicine. Apart from Ratan Chandra Kar, Hirabai Lobi, Munishwar Chander Davar have also been announced to be given Padma Shri. Twenty-five more people have been selected for the Padma Shri, ranging from veteran politicians, businessmen, scientists and doctors to artists and common people engaged in public service.


The winners of the Padma Awards, one of the country’s highest civilian honours, are announced annually on the eve of Republic Day. The award is divided into three categories based on the level of achievement. First comes the Padma Vibhushan, followed by the Padma Bhushan and the Padma Shri award.