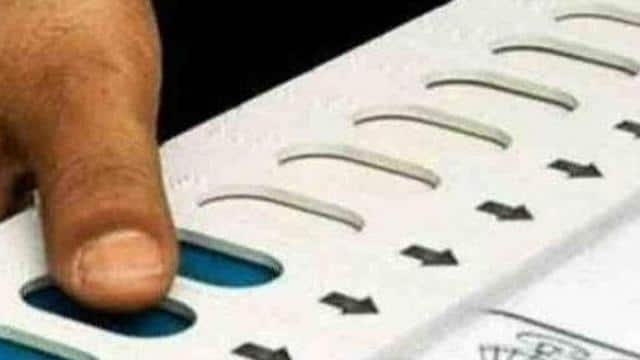 In the vote counting on December 23 after the final stage of the 2019 Jharkhand assembly elections, BJP candidate Inderjit Mahato won from the Sindri assembly seat. Indrajit defeated Anand Mahto of the Marxist Coordination Committee (MASS) by 8,253 votes.