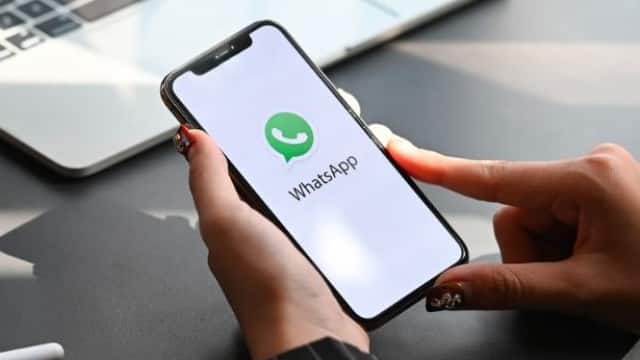 The fun of using WhatsApp is about to double. The company is preparing to bring many great features to make the chatting experience of the users more fun. These upcoming features of WhatsApp include adding voice notes in status to blocking contacts from notifications itself. According to the report, WhatsApp will rollout these features for Android as well as iOS users. So let’s know what is special in these upcoming features of WhatsApp.

Will be able to apply voice status update
WhatsApp users will soon be able to set voice notes as status updates. The company is working on this feature. Its beta testing is being done. Its beta version has been rolled out for Android as well as iOS. This feature will be present in the text section. Here you will also see a microphone. By long pressing it, you can record a voice note of up to 30 seconds. This voice update will continue for 24 hours.

Chat migration from Android to Android
This feature coming in WhatsApp is of great use. After its arrival, users will be able to transfer their WhatsApp chats to the new Android device without syncing Google Drive and Gmail account. To start the chat transfer process, users will have to scan the QR code present on the old phone.

Block contact directly from notification
WhatsApp is also preparing to bring a powerful shortcut to block contacts. With its help, users will be able to block unwanted contacts directly from the chat list and notification section. Android beta testing of this feature is currently underway.

Can extract text from image
This amazing feature will double the fun of using WhatsApp. The company is going to offer the feature of extracting text from images shared during chatting in iOS 16. For this, the user has to open the image whose text they want to extract. After this, you will be able to extract the text by tapping on the text detection button given at the bottom right.