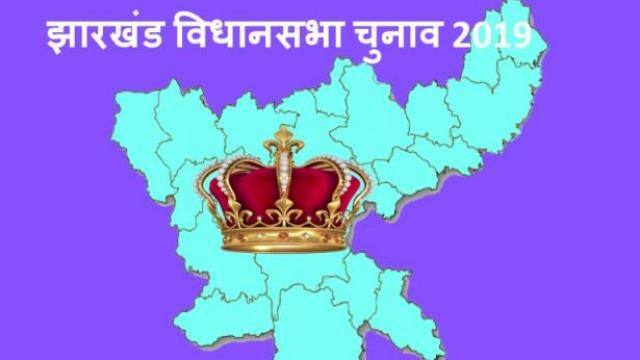 BJP’s Amar Bauri won from the Chandkiari assembly seat in the vote count on Dec. 23 after the final stage of the 2019 Jharkhand assembly elections. Amar Bauri defeated AJSU’s Umakant Rajak by 9,211 votes.