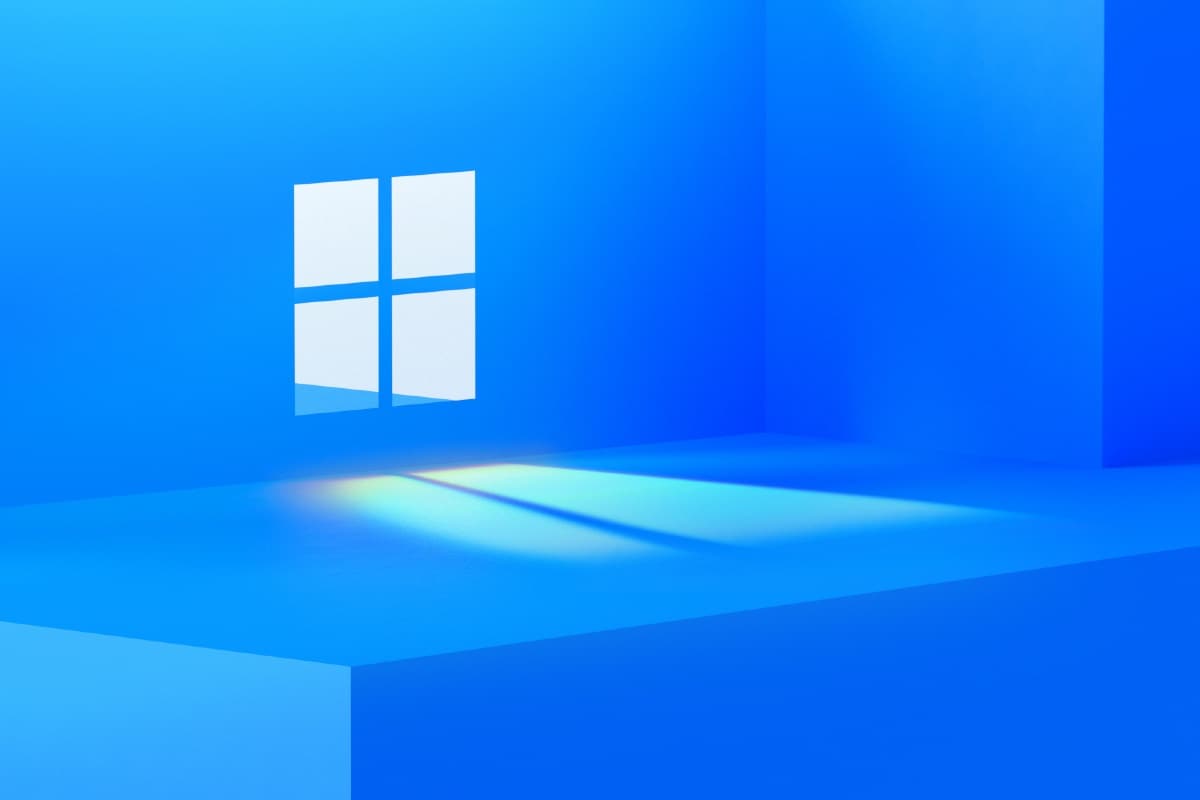 Windows 11 launches today on Thursday. Microsoft will host a virtual launch livestream for the launch of its Next Generation Window event, which will introduce this new Windows operating system. This new Windows Update will be the successor to Windows 10, which was launched in the year 2015. A recently leaked ISO has revealed that the all-new interface and animation effects will be present in Windows 11. Apart from this, it gets a smart menu upgrade, which can be found at the bottom center by default. Window 11 Upgrade for Window 10 is available for free.

Microsoft is hosting a virtual launch event for the launch of Windows 11, starting today at 11 a.m. ET (8.30 p.m.). The event will be livestreamed online and can be accessed through the Windows Events webpage.

Microsoft has not yet publicly confirmed the name Windows 11, but the company has been teasing it as the “new version of Windows” in recent days. The name is indicated in the official invitation by the shadow of the window, in which the outline of 11 can be seen. Recently, Microsoft released a video teaser with the startup sound of the new Windows version. The video was 11 minutes long, indicating that it could be Windows 11. Apart from this, ISO leaks also indicate that Windows 11 could be touted as a successor to Windows 10.

In terms of features, leaked builds indicate that Windows 11 will ship with a redesign treatment that starts from the boot screen and continues on the desktop. It also gives the start menu which is located in the new center. The overall interface will be very similar to the Windows 10X Microsoft introduced in 2019 with dual-screen devices, but it was discontinued early this year.

In addition to the new interface-level changes, Windows 11 will include new sounds. An improved multitasking experience also comes with the new split view option. In addition, Windows 11 may come with an improved Microsoft Store.

After the announcement of Windows 11, it may be made available to Windows 10 users. However, recent reports indicate that the new Windows will be available for Windows 7 and Windows 8 users to upgrade for free.