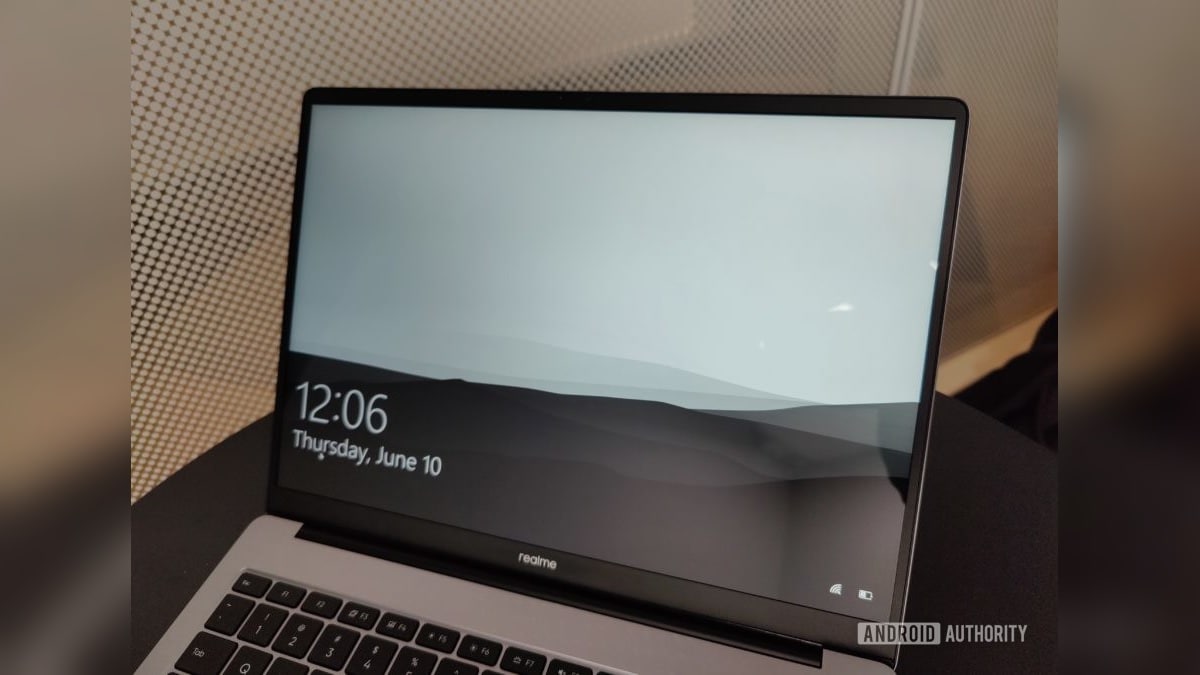 Realme Book Laptop and Realme Pad are the company’s upcoming two products, which have been indicated by leaked photos. Realme recently teased laptops and tablets, both of which will be the first in their category. The leaked images not only indicate the names of the devices but also reveal their design. The images of the Realme Book are said to be a prototype of the device and the Realme Pad has an iPad-like design. It is speculated that both products could be launched during the global launch of the Realme GT 5G smartphone.

According to the images leaked by Android Authority, Realme may soon launch two products, a laptop called the Realme Book and a tablet called the Realme Pad. Let us tell you that Madhav Seth, CEO of Realme India and Europe, gave a glimpse of the teaser of the upcoming laptop yesterday, while the company’s CMO Francis Wong teased the tablet. At the same time, both products can now be seen in the photos that have surfaced. Reality Book and Reality Pad design can be seen in these photos.

Speaking of the laptop, the teaser shared by Madhav Seth shows a laptop very similar to the MacBook, which also has the same name. According to the report, Reality can call this laptop as Reality Book, it can get aluminum body and 3:2 aspect ratio. The photo shows that the speaker grill is present at the bottom of the laptop, while some holes have been made for ventilation. Slender bezels are given around the screen and the realme logo is on the top. The report suggests that this is just a prototype of the Realme Book, so the product offered by the company may be completely different.

Speaking of the Realme Pad, the CMO recently asked fans via Twitter what should be the name of the new Realme tablet, Realme Pad or Realme Tab. At the time of writing this news, Reality Tab had a 50.6 percent majority, but it looks like the company is allowed to call it Reality Pad. The company may change this at the time of launch. Only one photo of the Realme Pad has been shared, suggesting that this slim tablet will have sharp edges just like the iPad Pro.

The image of the Realme Tab has been named ‘GT’, indicating that this laptop and tablet could be launched during the Realme GT 5G Global on June 15.