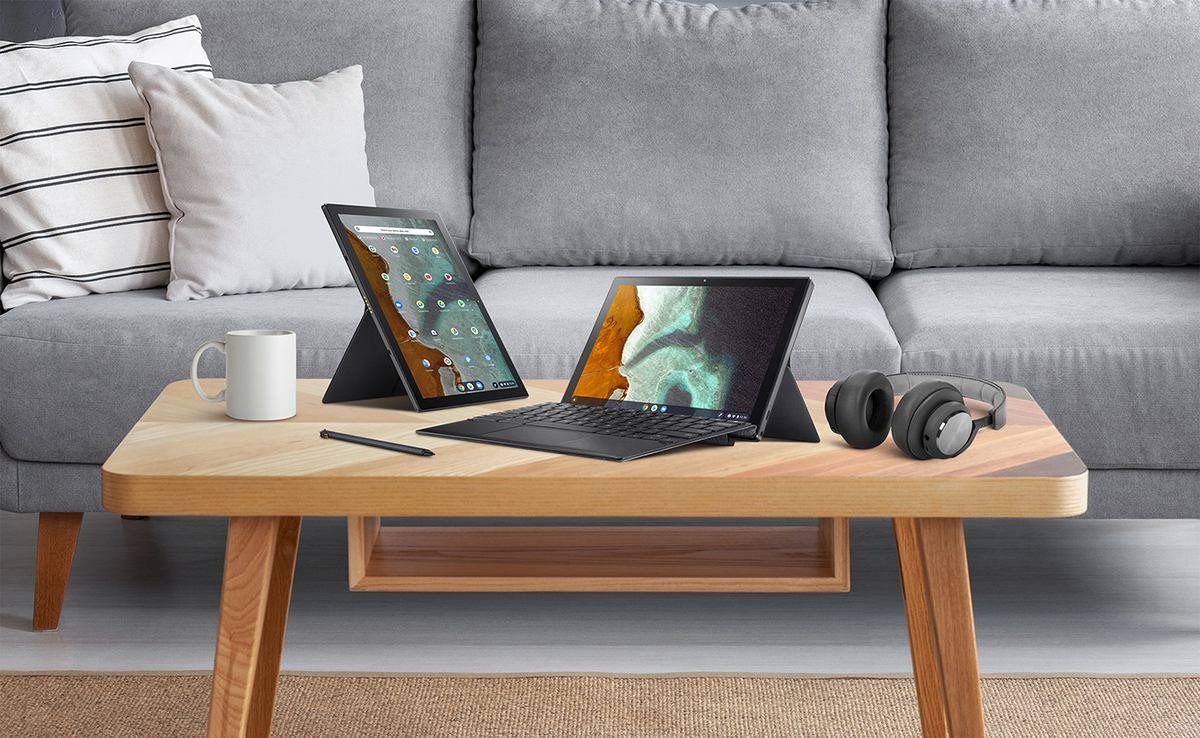 Although this Asus Chromebook Detachable CM3 equipped with ChromeOS has been launched, it is only shown on the company’s website in “coming soon”. The 64GB and 128GB storage models cost $349.99 (approximately Rs 25,500) and $369.99 (approximately Rs 27,000 thousand) respectively. The company has only given one color option of Mineral Gray in it.

The Asus Chromebook Detachable CM3 has a 10.5-inch (1,920X1,200 pixels) LCD display with a 16:10 aspect ratio and a screen brightness of 320 nits. It also has a stylus sport built into the Chromebook itself. It is powered by Octacore MediaTek 8183 processor coupled with Arm Mali-G72 MP3 GPU. This Chromebook has 4 GB LPDDR4X RAM and 128 GB eMMC storage on board. The detachable keyboard attaches to the device via a POGO pin and looks like a case/cover. In addition, it also gets a double hinged kickstand on the back. It is also removable and is lined with fabric. It works in both portrait and landscape mode. Speaking of the camera, it has an 8 megapixel camera on the back and a 2 megapixel camera on the front for selfies and video calling.