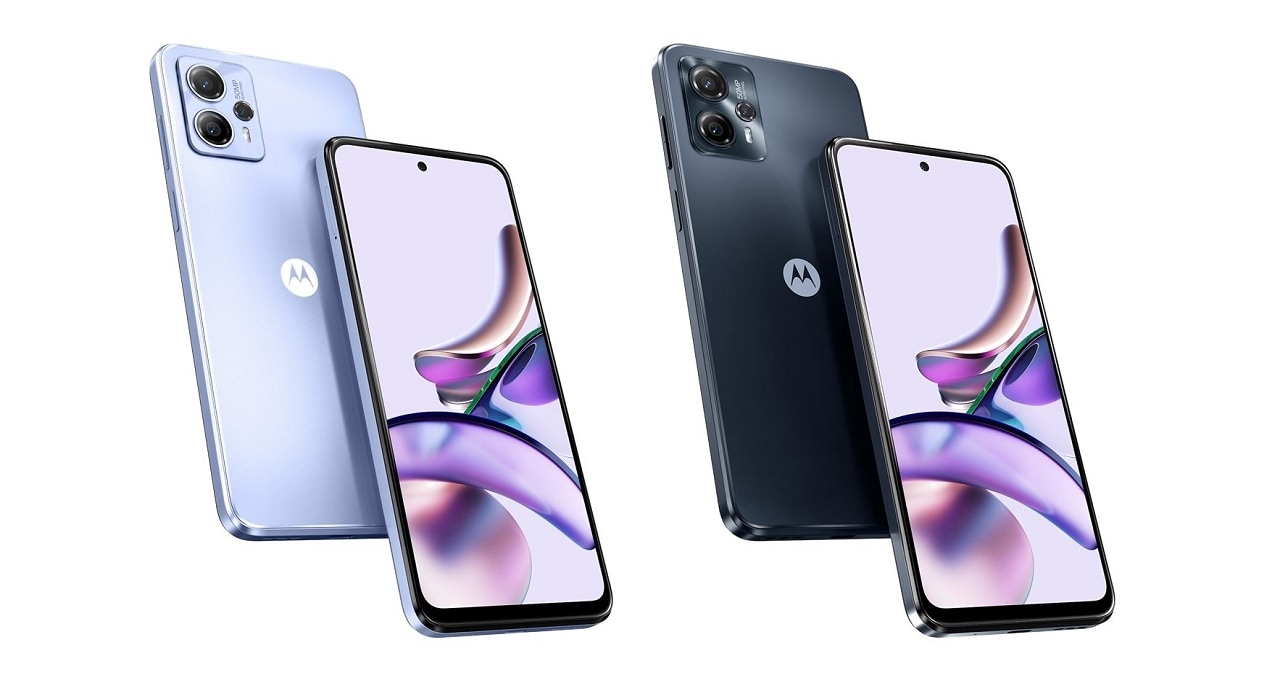 Smartphone maker Motorola is preparing to launch the smartphone under its new series series. The G-series includes the Moto G73 5G, Moto G53 5G, Moto G23, and the Moto G13. Here we are telling you in detail about the features and specifications of Moto G23 and Moto G13.

Design of Moto G23
The leaked renders suggest that the design of the Moto G23 and G13 will be almost identical. The G23 sports a punch-hole display on the front and a triple camera system on the rear panel. As can be seen in the renders, the G23 will come in Grey, White shades and Blue variants.

Specifications of Moto G23
specification Talking about the Moto G23, a 6.5-inch IPS LCD HD + display has been given, which has a resolution of 720 x 1600 pixels, a refresh rate of 90Hz, and a peak brightness of up to 400 nits. There is panda glass for protection. At the same time, a 16-megapixel camera has been given in its front. In its rear, the first camera of 50 megapixels, the second camera of 5 megapixels and the third camera of 2 megapixels have been given.

Talking about the processor, this Motorola phone is equipped with Helio G85 chipset. For the battery, this phone has a 5,000mAh battery which supports 30W TurboPower charging. For the operating system, it works on Android 13 OS. Old leaks have revealed that this phone has 4GB of RAM and 128GB of storage.