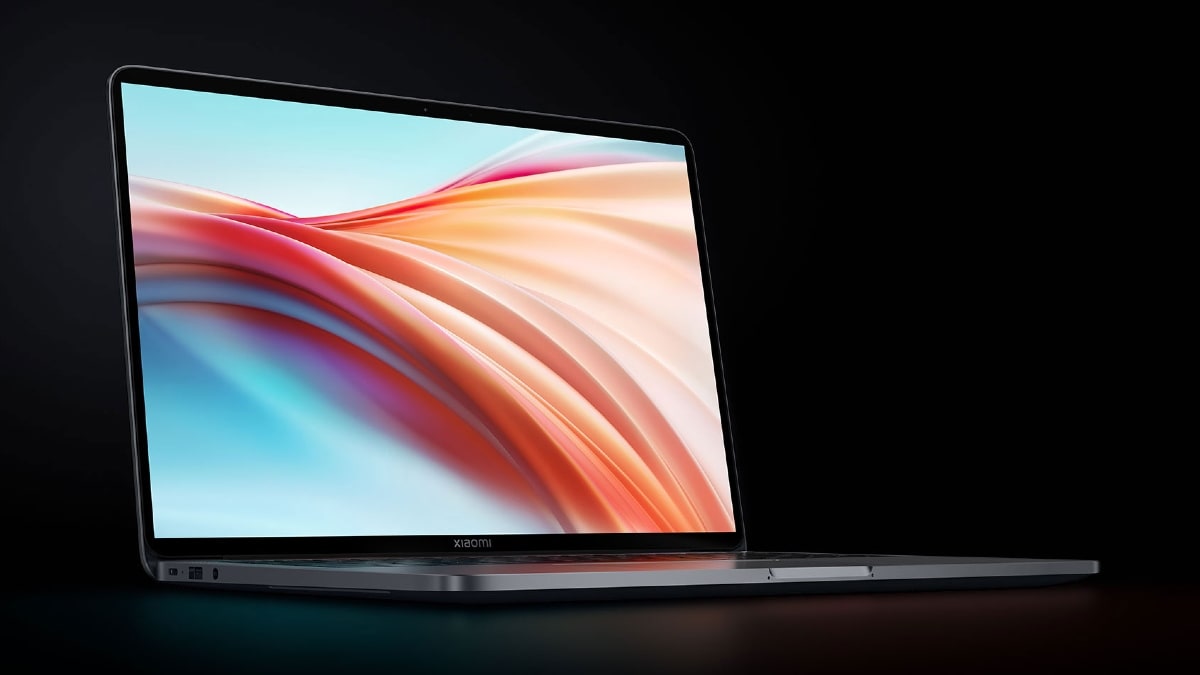 It was recently revealed that Xiaomi is planning to launch new laptops under the Mi and Redmi brands in India soon. At the same time, the latest report has revealed information about laptops launched under the Mi brand. According to the report, Xiaomi will launch Mi Notebook Pro 14 and Mi Notebook Ultra 15.6 laptops in India under the Mi brand. Let us tell you, this laptop was launched in China some time ago. Not only this, the report also indicates that this laptop will be knocking itself in India this month.

The laptop is equipped with Intel 11th generation Core i7-11370H CPU and Nvidia GeForce MX450 GPU. With which there is 16 GB DDR4 RAM, which has a clock speed of 3,200MHz. At the same time, there is 512 GB PCIe SSD storage in the laptop. Speaking of connectivity, these include Wi-Fi 6, Bluetooth v5.1, two USB Type-C ports, 4 Thunderbolt ports and a 3.5mm headphone jack. To handle the audio in the laptop, two 2W speakers have been placed with DTS audio processing. Speaking of battery capacity, given a 56 Whr battery in the Mi Notebook Pro 14, this laptop can be charged to 50 percent in 37 minutes. The Mi Notebook Pro 14 measures 315.6 x 220.4 x 15.9 mm and weighs 1.5 kg.

Mi Notebook Pro X 15 has four speaker units, with which there is DTS audio support. Plus, you get a 2×2 microphone array and a built-in 720p webcam for video conferencing. Xiaomi has included an 80 Whr battery in this laptop, which provides up to 11.5 hours of video playback on a single charge. The laptop has a 130W USB Type-C power adapter, which is claimed to charge 50 percent in 25 minutes.