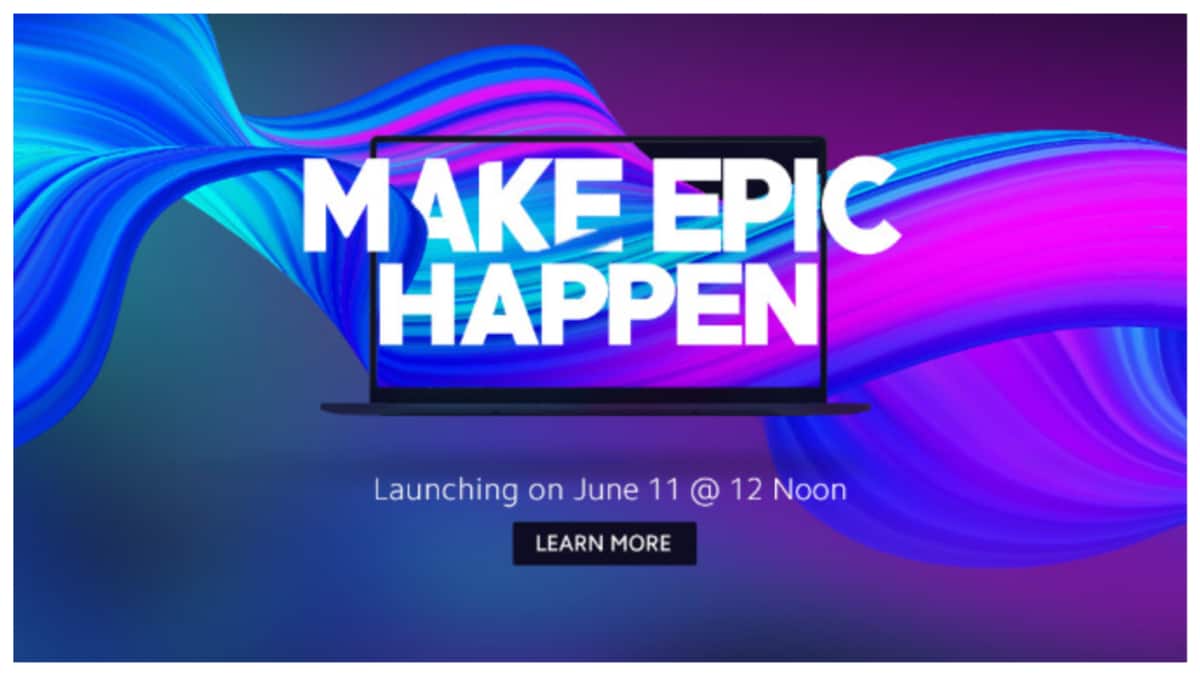 Xiaomi is about to launch Mi Notebook and Mi Notebook Horizon Edition laptops in India today. This will be the company’s first laptop to be launched in India. The company previously launched many laptop models in China. While not much information about these laptops has been made public, some features and hardware information have been introduced through some teasers that we can expect to see in both laptops. These laptops will be equipped with thin bezels, long battery life and the latest generation of Intel processors. However, the pricing information won’t be revealed until launch.

Like other launch events due to the COVID-19 pandemic, this event will also be hosted online. The launch event will start at 12 noon and you can watch live streaming on Xiaomi’s website and on social media such as Facebook and YouTube.

Both Mi Notebook and Mi Notebook Horizon Edition are launching today. Not much has been announced about the specifications of both laptops before the launch. However, Xiaomi had released the teaser and said that the 10th generation Intel Core i7 processor will be included in the Mi Notebook. In addition, the company also revealed that this laptop will have a battery life of up to 12 hours. Mi Notebook comes with a full HD display. As we mentioned, this laptop gets thin bezels and the highest screen-to-body ratio.

Mi Notebook Horizon Edition has a 14-inch full-HD display without a bezel. With this, the laptop comes with SSD storage and DTS audio support. 10th generation Intel Core i7 processor can also be given in this laptop and the battery life can also be 12 hours.