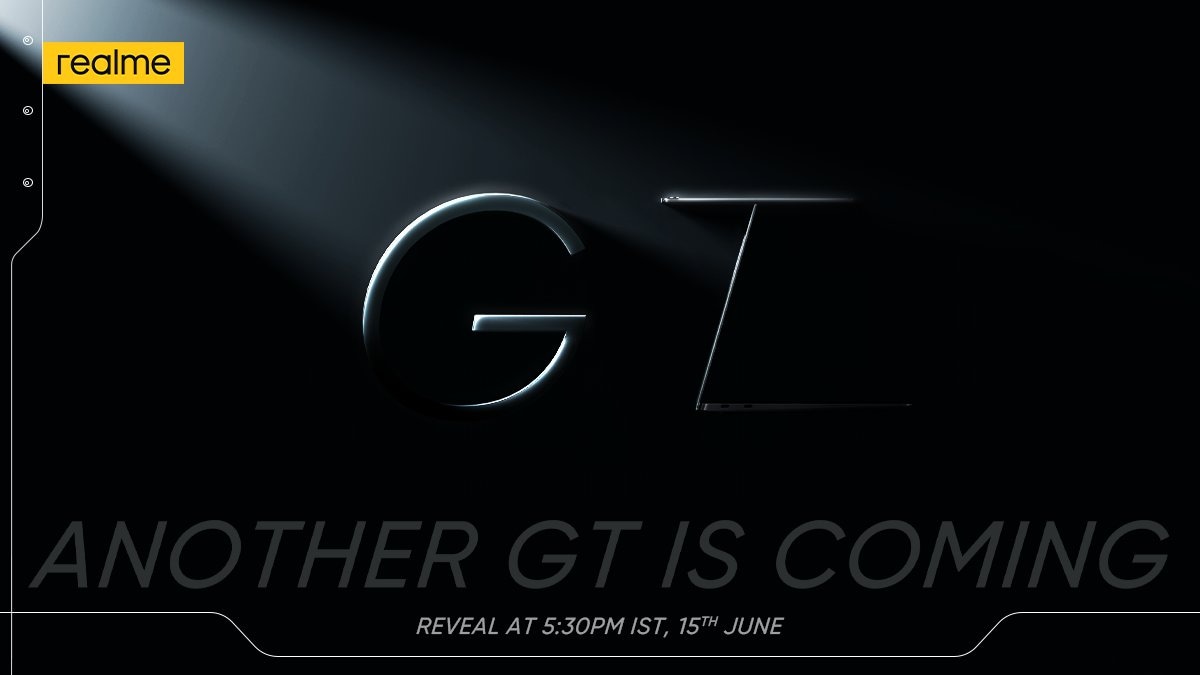 The global launch of Realme GT 5G will take place on June 15. In addition, there is a possibility that the company will also launch a new laptop and tablet as the start of its new category. Madhav Sheth, the CEO of Realme India and Europe, has also suggested the launch of these devices in the form of a teaser. The teaser reveals that the company may also launch laptops and tablets during the Realme GT smartphone global launch event. There is news that the laptop is called Realme Book and the tablet Realme Pad.

Madhav Setha Tweet Said via: “We’re working on some new product categories. Be ready for another surprise at the #realmeGT Global Launch! I know you’ve all figured it out. Respond with your answers.”

The photo shared in the tweet has the word GT written in the center. On the other hand, if ‘T’ is viewed closely, a laptop and tablet-like image is visible. The Realme GT 5G global launch event kicks off June 15 at 5:30 PM (IST).

In the leaked image of the Realme Book laptop some time ago, it was revealed that the model looks inspired by MacBook design. It is said to have an aluminum body and a 3.2 aspect ratio display. Speaker grille is provided on the bottom and holes are provided for airflow. There are thin bezels around the screen and the Realme logo is on the top. At the same time, the leaked image of Realme Pad shows that it will be quite slim. It will be very sharp around the edges like the iPad Pro and there will be a small bump in the camera module. The same image can also be seen in the newly leaked teaser.