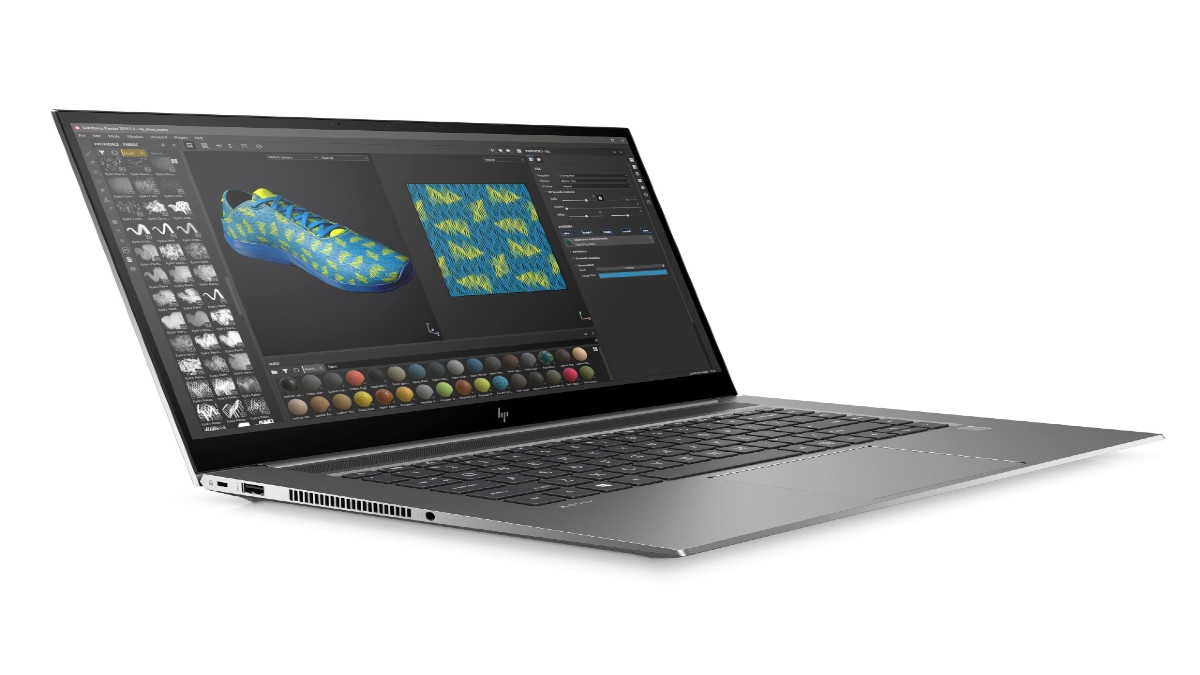 HP has upgraded its ZBook series from 8th generation laptops. As part of this, the company has launched three new laptops. These laptops launched with the mobile workstation tag are the ZBook Studio G8, Power G8 and Fury G8 models. The company has used Intel’s 11th generation Core i9 vPro processor, which includes Nvidia RTX A5000 GPU. The screen also comes with attractive features such as high refresh rate and impressive color quality. These models that run on Windows 10 Pro and Windows 10 Home will be available in select countries from June and July.

The ZBook Studio G8 laptop has a 15.6-inch DreamColor 4K Touch OLED display with a refresh rate of 120 Hz. There is also support for HDR 500. It has an RGB keyboard. The weight of its performance is placed on the 11th generation Intel Core i9-11900H processor. Nvidia RTZ A5000 or GeForce RTX 3080 GPU can be seen with the processor. Up to 2 TB of SSD storage can be paired with up to 32 GB of DDR4-3200 RAM in the device. This device will be available for purchase in select markets in July this year.

ZBook Power G8 comes with HP Security Suite. It uses ISV certification and technology for locating tile devices. The laptop shows Intel’s latest 11th generation processor with the combination of Nvidia RTX A2000 GPU. It shows PCIe Gen 4 and 64GB RAM. This laptop will go on sale in select markets during the month of June.

The ZBook Fury G8 uses a Pantone display with a refresh rate of 120Hz and uses a high-quality aluminum chassis. For performance, this device is listed with Intel Core i9 and 11th generation Xeon processors. Can also be combined with Nvidia RTX A5000 GPU or AMD Radeon Pro GPU8. It shows up to 128 GB of RAM. This device will be made available in select countries from July 2021. However, the list of those selected countries has not yet been released by the company. The company is expected to share information about their pricing soon.