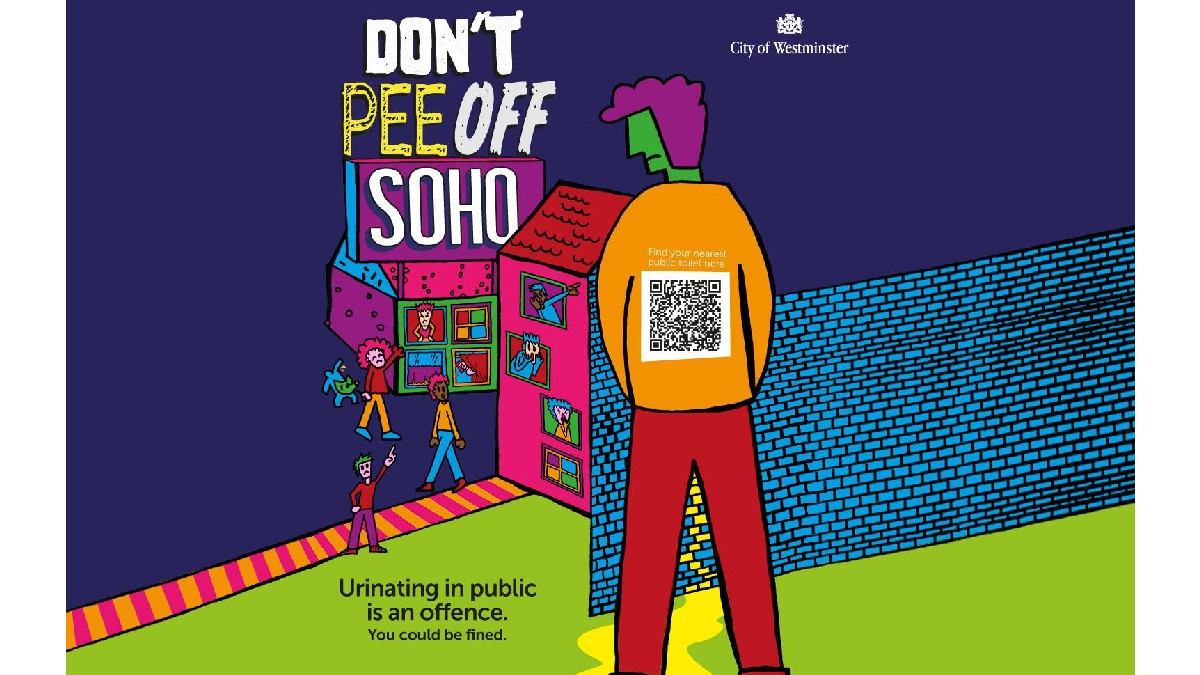 Urination in public place seems to be the problem of the whole world. In India, people seem to be one step ahead, because there is more ‘filth’ outside than in a public toilet. In Britain’s capital London, work is going on to ‘stop’ such people, who not only make the city ‘dirty’, but also ‘stain’ its beauty. The Soho area here, known for its bars, restaurants, tourist places and nightlife, has a strange thing going on. A special type of paint coating is being applied on the walls. Claims that it will ‘stop’ people who pollute the city by urinating.

According to media reports, anti-pee paint is being applied to the walls in Soho. It throws back the liquid coming on it in the form of splashes. According to information, Anti-P paint creates a transparent water-repellent layer. After this, if someone urinates on it, it gets splashed back.

After all, what is the science behind anti-pee paint? According to information, Anti-P paint is mostly composed of acetone and silica. Sand is its main part. The superhydrophobic coating in it keeps things dry and can repel any liquid that spills onto the paint.

The company that manufactures this anti-p paint is Ultra-Ever Dry. The company claims that its paint resists not only water, but also some oils, wet concrete and other liquid materials. As per information, the anti-P coating will be applied in two phases. The first step is to apply a primer, which will smooth out the base. After this second coat will be applied.

The local administration was receiving a lot of complaints about ‘filth’ in the Soho area. It is said that Westminster City Council started work on this after complaints received from 3,000 residents, shopkeepers. The council came to know that this paint has also been used in Germany. Now this paint is to be applied on 10 hotspots in Soho. It is said that this paint was first used in the year 2015 in Cologne, Germany.