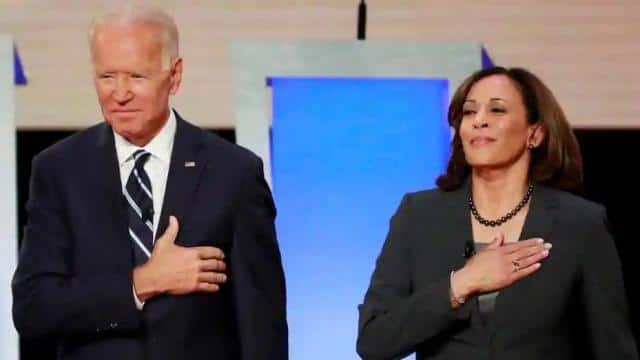 Kamala Harris is an American citizen of Indian descent. Her mother Shyama Gopalan Harris was born in Chennai and was a cancer researcher who died in 2009 and her father Donald Harris is a Jamaican who currently teaches at Stanford University. When Harris and his younger sister Maya Harris were very young, their parents separated.

Harris is now the first American of Indian and Asian descent to run for Vice President. She is also the first African American in a major party and the third woman to run for the position, after Democrat Geraldine Ferraro and Republican Sarah Palin.

Kamala Harris grew up in Auckland. He has a bachelor’s degree from Howard University. After this, Kamala studied law at the University of California. Harris has also served as a district attorney in San Francisco. She became the District Attorney of San Francisco in 2003.

Harris was sworn in as a United States Senator from California in 2017. She was the second black woman to do so. He was also a member of the Homeland Security and Government Affairs Committee, the Select Committee on Intelligence, the Judiciary Committee, and the Budget Committee. Until last year, however, Kamala Harris was in the running for the presidential candidate but dropped out due to lack of support.

Joe Biden’s Response to Kamala’s Candidacy
Joe Biden wrote on his official Twitter handle: “I am proud to announce that I have chosen Kamala Harris as my vice presidential candidate.” Biden described Kamala as a brave warrior and one of America’s finest bureaucrats.

He said in the following tweet: “I’ve watched her work since Kamala Harris was California’s Attorney General. I have personally seen him challenge the big banks, help the working people and save women and children from exploitation. I was proud at the time and am still proud if she will be my ally in this campaign.