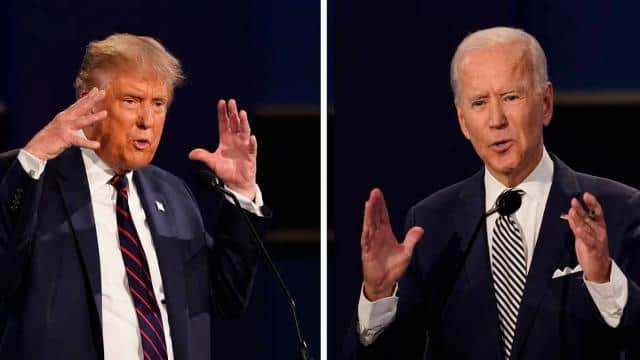 The topic that voters were most and clearly divided on in the US election is the coronavirus pandemic and President Donald Trump’s response to it. Surprisingly, Trump got a lot of support from places where the epidemic is wreaking uncontrollable damage. An Associated Press analysis found that 93 percent of the 376 counties with the most cases per capita voted for Trump, the number of votes in favor of Donald Trump in areas less affected by the virus.

Donald Trump or Biden? Who voted for whom in America knows in whose favor who and how many voters

The AP’s analysis is limited to counties where election results come from at least 95 percent of regions. In this, all provinces are divided into six categories based on the number of cases of Kovid-19 per 100,000 people. Polls also show that voters divided between Republican candidate Trump and Democratic Party candidate Joe Bided have differing opinions on whether the pandemic is under control.

US elections LIVE: Will Trump be able to return? Biden is very close to victory, know every update regarding the results