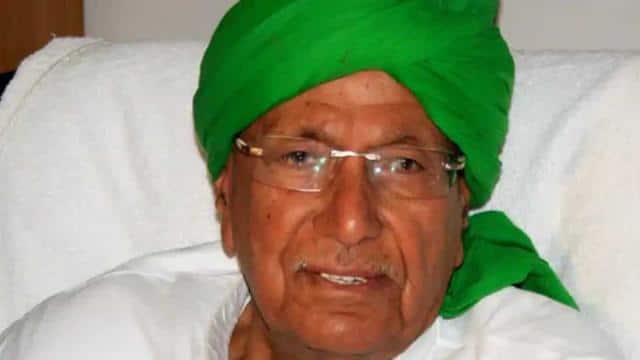 India’s National Lok Dal (INLD), led by former Haryana Chief Minister Om Prakash Chautala, continued its losing streak in the general election. The party had fallen apart last year after a row in the Chautala family and the INLD’s political chart in Haryana had plummeted.

The party had lined up its candidates in all 10 seats in Haryana. But according to the trends of the Election Commission, the performance of INLD candidates until the evening was poor and in some seats the party candidates were in fifth position. According to the trends, the party’s incumbent MP from Sirsa, Charanjit Singh Rori, is in fourth place. The BSP, which ended its alliance with the INLD after a party split, also performed relatively well.

In the 2014 Lok Sabha elections, INLD won two seats, BJP seven seats, while Congress won the Rohtak seat. The INLD previously had an alliance with the BJP, and under the leadership of former Chief Minister Chautala, both parties ran a coalition government from 1999 to 2004. However, the alliance later broke up due to differences. The INLD, which was seen as a major challenge to the ruling BJP in the state until six months ago, is looking bleak after the split in the party.