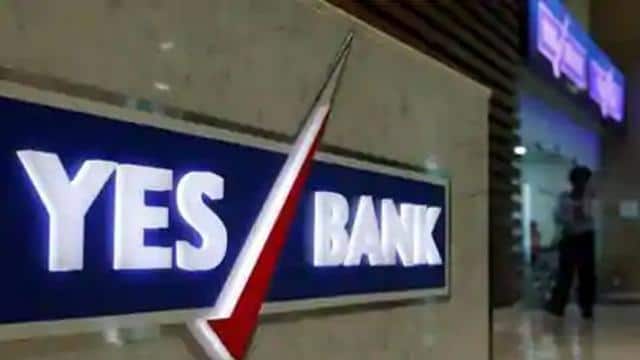 There is an uproar among Yes Bank’s customers following the restrictions imposed by the Reserve Bank of India. Meanwhile, the country’s finance minister Nirmala Sitharaman offered assistance to the troubled customers of Yes Bank on Friday…

There is an uproar among Yes Bank’s customers following the restrictions imposed by the Reserve Bank of India. Meanwhile, to help Yes Bank’s troubled customers, the country’s finance minister, Nirmala Sitharaman, assured on Friday that every depositor’s money is safe. Depositors need not panic. Sitharaman said that depositors have doubts, but I also want to assure every depositor that their money will be safe. Whatever steps are taken now, it is in the interest of savers, the bank and the economy. I am in constant dialogue with RBI.

Necessary steps that are taken continuously
Nirmala Sitharaman has said that RBI has been continuously monitoring Yes Bank since 2017. Detective agencies will conduct a detailed investigation into the entire case. He said that a fine of Rs 1 crore was imposed on the bank in March 2019. The Security and Exchange Board of India has been investigating the matter since September 2019. He said that fines were also imposed on the bank in May and June last year. In September 2019, the entire stake of the former promoters of Yes Bank was sold. In November 2019 itself, it became clear that the bank would have nowhere to raise capital.

The Department of Enforcement (ED) raided the home of Yes Bank founder Rana Kapoor in Mumbai on Friday. Significantly, the investigation into the money laundering case against Kapoor is ongoing. Officials said raids are underway on his residence Samudra Mahal. This action was taken under the Money Laundering Prevention Act and aims to gather more evidence.

ban on futures trading
The BSE, NSE decided on Friday that Yes Bank will be removed from the futures and options segment from May 29. Existing futures and options deals close on May 28. Thereafter, as of May 29, 2020, futures and options trading will no longer be available for trading in the equity derivatives segment in Yes Bank. At the same time, Paytm Payments Bank Limited (PPBL) stopped transactions from Yes Bank accounts. This also includes trades made through the UPI platform.