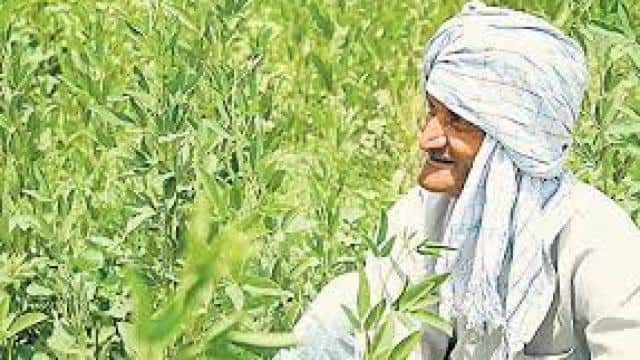 Finance Minister Nirmala Sitharaman has said the fundamentals of the economy are strong, inflation is under control and bank accounts are clean. The budget for fiscal year 2020-21 focuses mainly on three issues ‘Aspirational India, India for economic growth for all and India care for all’. Presenting the budget for fiscal year 2020-21 on Saturday, the finance minister said our goal is to increase people’s income and purchasing power.

Also Read: The stock market started to climb with the budget speech, this was the move of the market on 10 budgets

Nirmala Sitharaman said Krishi Vikas Yojana has been executed by the government, millions of farmers were benefited under Prime Minister Fasal Bima Yojana. The government wants to double the income of farmers. Nirmala Sitharaman made a big announcement for the farmers and said that our government is announcing a 16 point formula for the farmers, which will benefit the farmers. States will be encouraged to implement the Farm Land Lease Model Act 2016, Agricultural Production and Livestock Market Model Act 2017, Agricultural Production and Livestock Contract Agriculture, Services Promotion and Facilitation Model Act 2018

The government has proposed Kisan Rail to transport perishable agricultural products such as fruits and vegetables. This will provide a facility to transport these products in refrigerated containers. It is proposed to run special Kisan trains under Public-Private Partnership (PPP). Finance Minister Nirmala Sitharaman presented the budget for fiscal year 2020-21 and proposed several measures for the benefit of farmers. He said the railways will make Kisan Rail in the PPP model to build a national cold supply chain for perishable goods. This will allow faster transportation of such products.