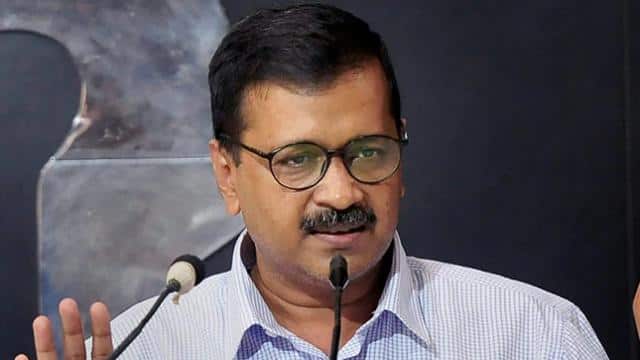 Based on the BJP’s decisive lead in the trends in the election results, the Aam Aadmi Party (AAP) has said that in a democracy, the mandate is considered the most sacred and that the party respects it.

AAP spokesman Saurabh Bhardwaj said in a response to the election results that I congratulate the BJP on behalf of my party. We also congratulate Narendra Modi on becoming prime minister again. He said the party hopes he (Modi) will do a good job.

It is noteworthy that based on the trend of vote counting until 1pm, the BJP-led NDA had a lead of 349 seats in the 452 Lok Sabha elections held. AAP, which is fighting in full force in seven Delhi seats, follows in all Lok Sabha constituencies. BJP candidates have taken a decisive lead in all seven Delhi seats.

Delhi: BJP ahead in all 7 seats

The Bharatiya Janata Party (BJP) leads all seven Lok Sabha seats in Delhi in the vote counting for Thursday’s Lok Sabha elections. The main contest of the BJP is here with the Congress and the Aam Aadmi party.