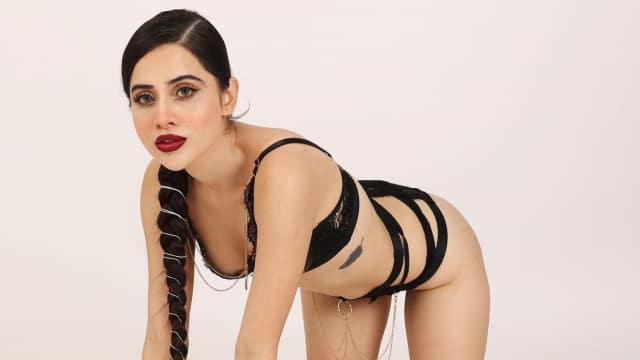 Social media influencer Urfi Javed is always in the limelight because of her clothes. Because of this, they have to face trouble many times. Sometimes they are trolled and sometimes they have to go to the police station. Urfi now told that he is not getting a house in Mumbai. She is looking for an apartment to rent. He told that no one is giving him a house because of being a Muslim and because of his clothes.

Urfi upset for not getting home
On Urfi’s tweet, a user said that he too had to face the same. Hope they get home soon. To which Urfi said, ‘Every time this happens, single, Muslim, actress… Because of this it is impossible to find a house.’


what users said
This tweet of Urfi has gone viral. More than 1.5 lakh people have seen this tweet of his. Many users wrote that not giving a house like this is unconstitutional and wrong. Many users started trolling him on this and blamed his clothes.