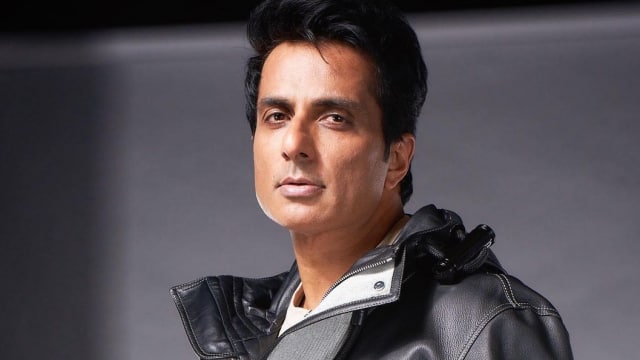 Actor Sonu Sood, who is called the Messiah of the Corona era, is known for his generosity. Since the time of Kovid, Sonu Sood has taken the front of helping others in such a way that even today there is a crowd of people in front of his house and he helps all possible people. Meanwhile, Sonu Sood did something at Dubai airport that the staff there and the actor’s fans are not tired of praising him. Sonu Sood saved a person’s life with his presence of mind.

what is the whole matter
Actually the whole matter is of Dubai airport. According to a report in OTT Play, Sonu Sood was waiting at the immigration counter in Dubai when a man fainted there. That person became completely unconscious and seeing this, the people around were completely shocked and upset. However, Sonu, showing agility at that time, immediately gave cardiopulmonary resuscitation (CPR) by supporting the person’s head. After a few minutes he regained consciousness.

fans are praising
This speed and agility of Sonu Sood saved that person’s life, and the people present there and the medical team that reached the spot also praised the actor. At the same time, that person also thanked Sonu Sood. Ever since this story came to the fore, his fans are praising him a lot on social media. Fans say that Sonu Sood is the real messiah and a real life hero.

Sonu Sood will be seen in Fateh
Talking about Sonu Sood’s cinematic career, he was last seen in the film Samrat Prithviraj. The film flopped at the box office and the Akshay Kumar starrer was completely rejected by the audience. Sonu Sood will soon be seen in the film Thriller. It will be an action thriller, which he is also producing. Vaibhav Mishra has got the responsibility of directing the film. According to the information, this film is based on the true story.