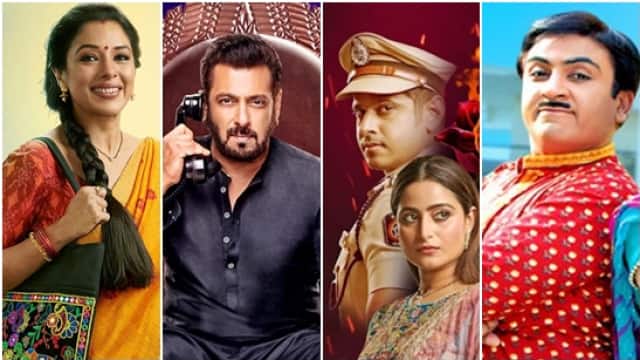 Most liked Hindi TV shows: TV shows become an important part of the lives of the viewers. However, due to the many options available to the viewers, they catch up on other shows as soon as they get bored. In such a situation, the makers also take full care that the twists remain in the shows. In such a situation, every week, the list of Most Liked Shows of Ormax shows which shows have been liked by the audience more.

List of 7 to 13 January came in front
The list of Ormax’s most liked TV shows has come to the fore. This list is from 7th to 13th January and we have come to know which show has been loved the most by the audience this week. The first number in the list is Taarak Mehta Ka Ooltah Chashmah, while the last number is Kundali Bhagya. Check out the complete list with audience engagement rating below….