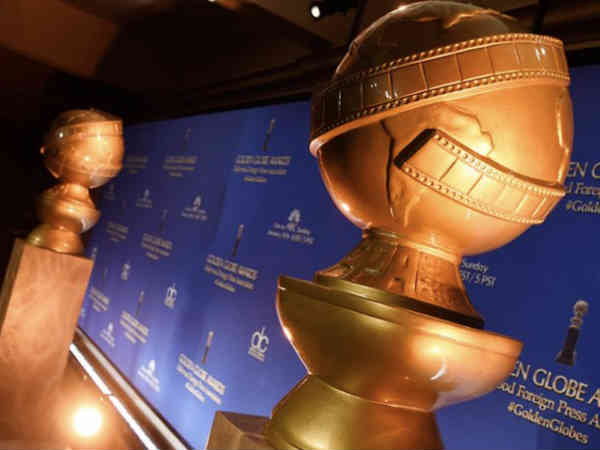 Like every year, 2019 has also won the hearts of the public with its best Hollywood films. Now is the time to honor these films. The Golden Globe Awards 2020 has released the list of nominations to honor the best English-language films and series.

Interestingly, while on the one hand Netflix and Prime are completely dominant in this list, on the other, Disney has also left its mark. An attempt has been made to include all the best films in the nomination in a total of 27 categories.