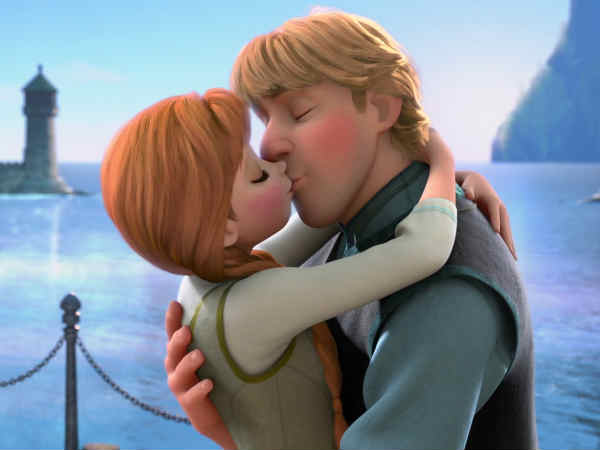 In the first part of the movie Frozen, we saw that Anna and Kristoff were in love and together. Now this snowy young man is part of their family and they all live happily together. For Frozen Country Day in October, Disney showed a clip of Elsa, Anna and Kristoff celebrating Christmas and playing games with snowmen Olaf and Sven.

At the same time, Elsa hears something scary for the first time, after which she leaves the game and goes to sleep because she doesn’t want to remember anything scary.

Looking for this opportunity, Christoph Anna asks the question he wanted to ask. But Anna is concerned about her sister’s health. And his attention can’t go to Kristoff’s plan. Even though Anna loves Kristoff very much. But every time, Kristoff’s plan to propose goes like this.

Later, when Elsa decides she needs to find and sort things out, Kristoff doesn’t take a minute to support the sisters. However, on this journey, Kristoff’s companion becomes Sven, who listens and understands his feelings.

Since Sven cannot speak, Kristoff becomes his voice. This dandy young man from the snow met Anna and Elsa in the first movie, but their relationship is quite old. We see a younger Kristoff engaged to Elsa, whom her parents brought to her for their magical powers. And so Kristoff was the first on this secret mission.

It is clear from the trailer that Kristoff is the driver of this mission while the love of his life, Anna, is about to step into a new world.
-Deepawali Hazra