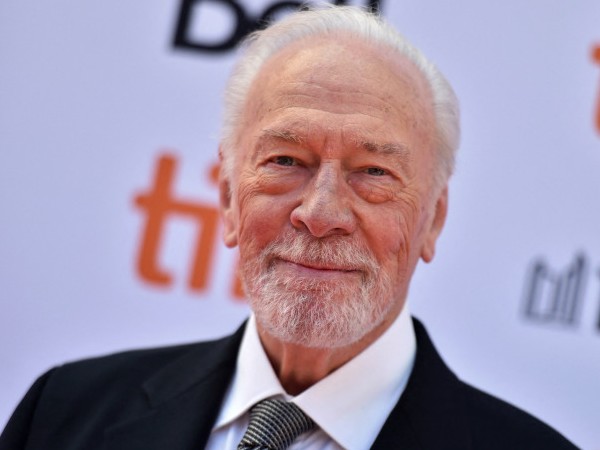 Christopher Plummer began to win the hearts of fans with his role of Georg von Tropp in the movie “The Sound of Music.” He played very powerful roles in his 70-year career.

He has absorbed every character of Shakespeare, including Hamlet, Macbeth, Richard III, Mark Antony. Apart from this, he has also entertained everyone with his powerful acting in Tolstoy’s story The Last Station and The Day That Shook The World, based on World War I.

He won the Oscar for Best Actor in 2012 for a film called Beginners. In this film, he played the role of a man who, after years, believes he is gay. He won this award at the age of 82.

After his 75th birthday, he played some more spectacular characters. Among them, films like The Girl With The Dragon Tattoo, Barrymore, Knives Out are prominent.